Part I of this blog covered where to start, now we are sharing tips 5 to 9 in Part II, if you did miss Part I you can view it here. 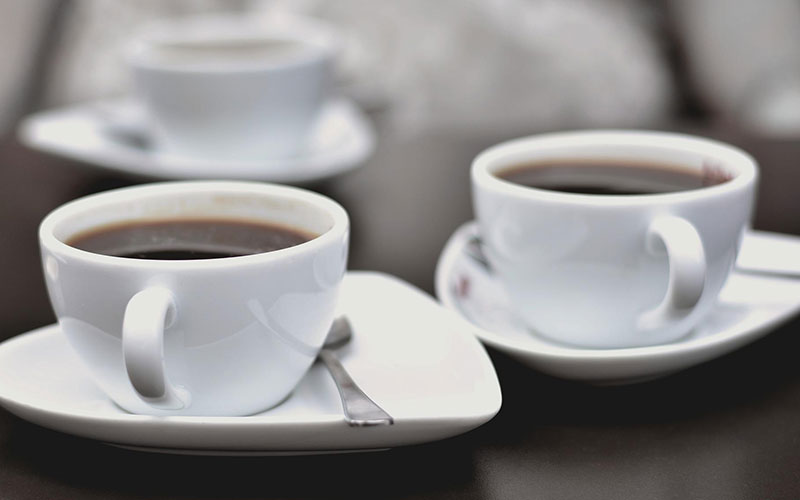 5. What about food and drink?

Obviously this is another area that will vary depending on your attendees.

If it's the company's own sales team, your boss might decide that you don't need to give them anything at all. If you are providing food and drink, though:

Coffee breaks depend on how much you're trying to impress. Not very much? You might offer a straightforward choice between coffee and tea. If you're feeling generous you might add biscuits. If you want to impress you might offer a range of hot and cold drinks along with miniature pastries or upmarket biscuits.

Lunch these days will probably be provided with soft drinks only. For lunch a buffet will probably be fine but if that's what you're offering and there's going to be a session after lunch, make sure there will be enough serving points and a long enough break for everybody to be fed.

Cocktail parties are often used as a gathering before dinner. You have the choice of making the attendees pay for their drinks or providing them. If they will have to pay, it's important to have enough bar staff on duty so nobody has to wait long to be served. If you're providing them, a good option is sparkling wine because few people can stomach more than a couple of glasses of it so it's one way of keeping the costs down.

Dinner will usually be silver service. When you're considering menus, remember that you cannot be certain that the dinner will start on time. For that reason, choose a starter that can be prepared and plated in advance. The main course is going to be safest if it's a dish with a sauce such as chicken supreme. If dinner is delayed, it can be kept moist. Obviously when your attendees confirmed their attendance they told you about any special dietary needs and there are many of them these days so you have to be sure the venue can cope with all of the preferences.

Wine with the meal can be dealt with in various ways but the choice is generally between the attendees paying for their own and the company providing it. If your company is prepared to provide wine, there's no need to go for the best quality. Provided it doesn't taste like something best used for cleaning cutlery, house red and house white will probably be fine.

If you're organising a big event, it's worth getting the banqueting sales manager, the banqueting head waiter and the chef together to discuss the meals. That way you should end up with something the chef is proud to send out, the head waiter will know that his team can serve it quickly and the sales manager will know you won't be beating him round the head after the event. 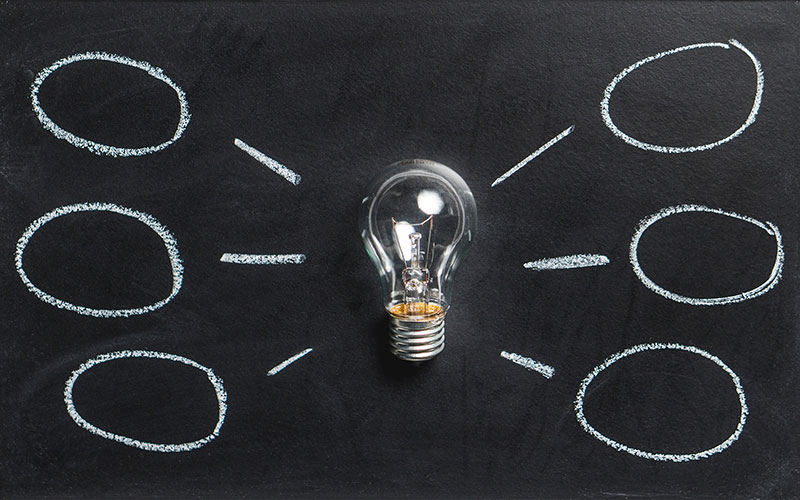 The chances are that you'll be told what's to be included in the meeting. If it's a straightforward in-house meeting, it's likely that the speakers will be obvious and they'll probably write their own scripts.

Whether or not a professional writes the script, one fact remains: the best the presenter can hope for when they sit down is that the audience will remember only three things they said. It's worth telling the presenters so that there's a chance that they'll concentrate on their main message and not 'tell them about X while they're there' when X has nothing to do with the main message.

Whatever route is used, it's worth remembering a couple of points: first is that no conference session should last for more than an hour without a break. Within each session, it's a good idea (although rarely achieved) to break that hour down into segments each of which lasts no more than ten minutes: speaker A does the first ten minutes and then hands over to a video or an automated session of some sort before speaker A comes back or Speaker B comes on. It keeps the meeting moving at a good pace and helps to retain the attention of the attendees.

On the issue of the length of the sessions, you have to remember that the brain shuts down just a few seconds after the buttocks go numb.

Added to that, the attention span of the average attendee is remarkably short. True, if the content is riveting and the presenter is skilled, a single presentation can easily last for an hour. Sadly few corporate meeting presentations meet either of those conditions.

If possible you should get the speakers to rehearse. Some have an aversion to rehearsals for some reason. The fact is that if the message is important enough to get the attendees together, then it's important enough to get right. The only way to get it right is to rehearse. This is particularly true if it's a complex conference with a professional crew. They must rehearse and it's best done with the speakers. 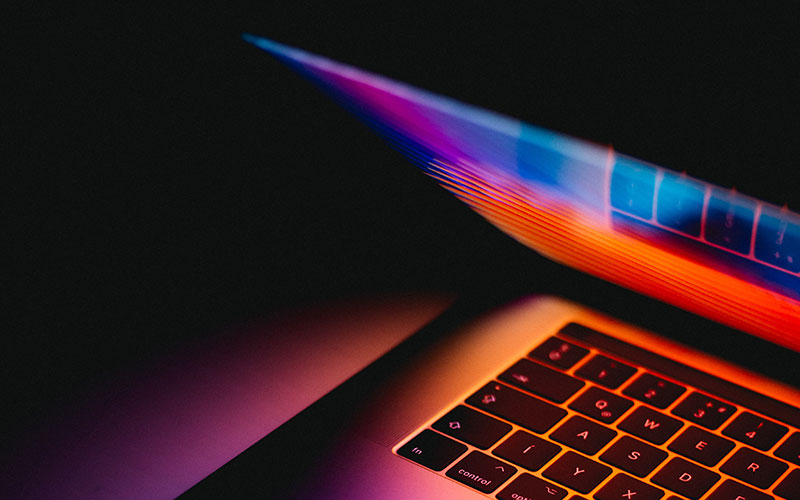 They used to be called speaker support – now the material on screen is universally referred to as PowerPoint. There have been more meeting presentation sins committed using PowerPoint than any other technology.

The problem is that so many speakers put pretty much their whole speech on screen and then, just in case the attendees can't see the screen, they read all the words aloud. Worse still they waffle on about something that seems to have no connection with the words on screen. Or they show a screen with so much going on that nobody has a clue what it's about.

The starting point for any speaker should be that they need a slide on screen to identify them when they stand up and that's probably all they need. The exception to this rule is figures. If the sales director wants to talk about sales progress over the past five years, it's going to be much easier to understand with a chart on screen. Each slide should only be there because it helps the presenter to communicate their message more effectively.

So let's begin at the beginning.

Whoever has called for the meeting wants it to be as professional as possible. Nobody wants their meeting to look like amateur night. So how is that achieved while still accepting that the presenters will want all those words on screen?

First, get a graphics designer to come up with a template that all slides must fit. This gives cohesion to the whole event.

Then take each presenter's desired slides and, if they're the king or queen of the bullet point, divide each slide up so that the whole thing builds – bullet point 1 appears on its own first, then bullet point 2 gets added and so on.

That way you'll avoid the situation where the attendees are reading ahead of the presenter so they're not listening to what the presenter is saying but because they know they should be listening, they're not absorbing what's on the screen either.

Next pre-load all the PowerPoint presentations onto one computer so you avoid the situation of each presenter getting to the lectern and then trying to figure out how to get their laptop connected to the data projector.

Finally on this point, if the PowerPoint slides have been properly designed, they won't be usable as stand-alone handouts. If presenters are providing handouts, they need to be produced as handouts if they're to be really informative. 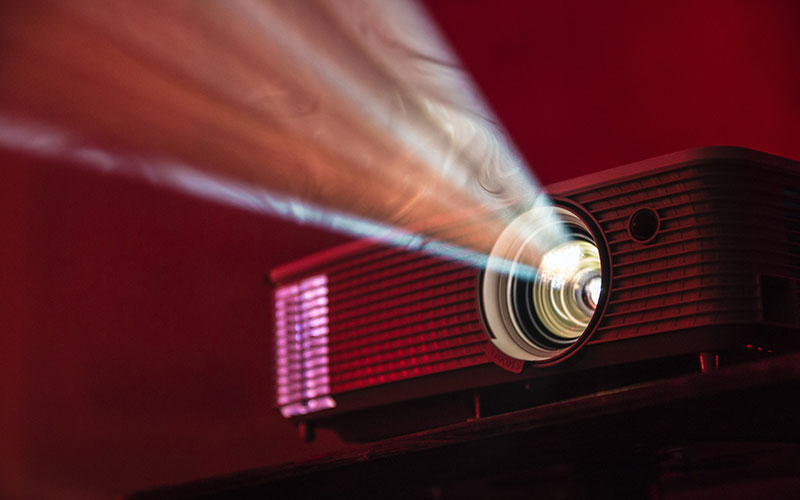 The introduction of the smartphone has provided meeting planners with a technology that is both a curse and a measure of success. It's a curse because attendees need to be reminded to turn the things off when they're in meeting sessions. It's a measure of success because if the majority of the attendees are busy looking at their phones' screens, the presenter has lost them. But smartphones are part of the meeting landscape so there's little that can be done other than to ask people to turn them off at the beginning of each session.

There is then the habit in the meetings industry of hailing every new technology as a game changer, whether or not it will have an effect on meetings. We've had people extolling the virtues of AI, Big Data, Blockchain, Google Glass, facial recognition, iBeacons, RFID badges and any number of other technologies.

The answer here is very simple: let somebody else try out any new tech that's presented as a game changer. When others have proved its worth, then take a look at it. 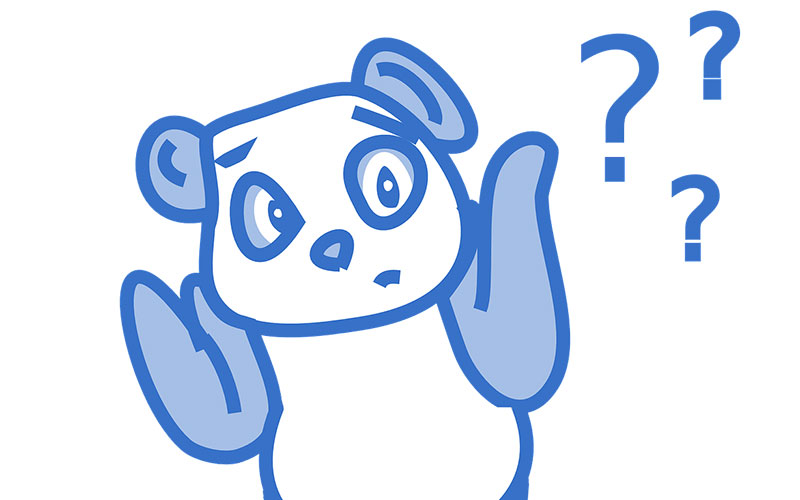 There's obviously a lot more to think about if you're planning a major meeting: what we've attempted to do here is to cover some of the most important areas that you'll need to deal with if you've been given the job of organising one. We've drawn on our own extensive experience within the meetings industry (one of our directors organised his first meeting nearly 50 years ago) in order to provide some pointers that we hope will be of use to you.

Back to Blog home